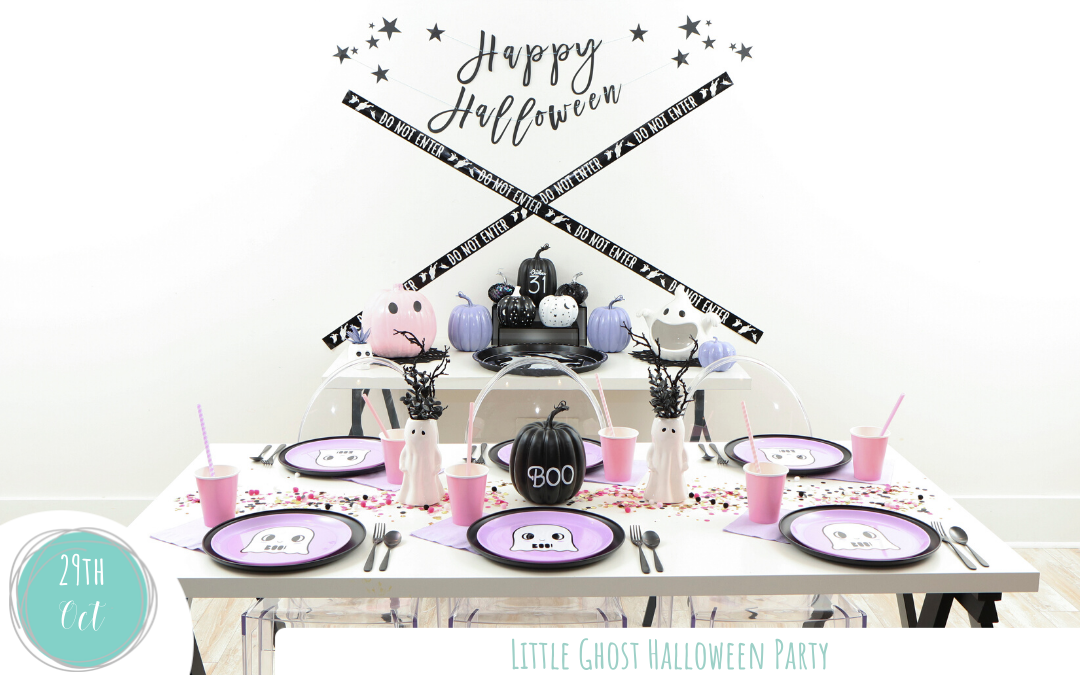 This Halloween I thought I would show you how you can change minor details of a party layout to create an entirely new look.  After I finished the Black Cat Halloween Party I switched a few things out to create another cute kid’s Halloween party, but with a completely different theme.

The Target Dollar Spot came in handy (as usual!) and I was able to transform my Black Cat party into an adorable Little Ghost Party!

This one was, inspired by the seriously cute little Boo ghost plates I found at Target, I kept the blacks from the previous party but changed out the teal for pastels.  I layered the lavender ghost plates on top of the same black melamine plates from the Black Cat party, and added pretty pastel pink cups and straws to my place settings. I kept the same black cutlery, but added lavender napkins to match the ghost plates. 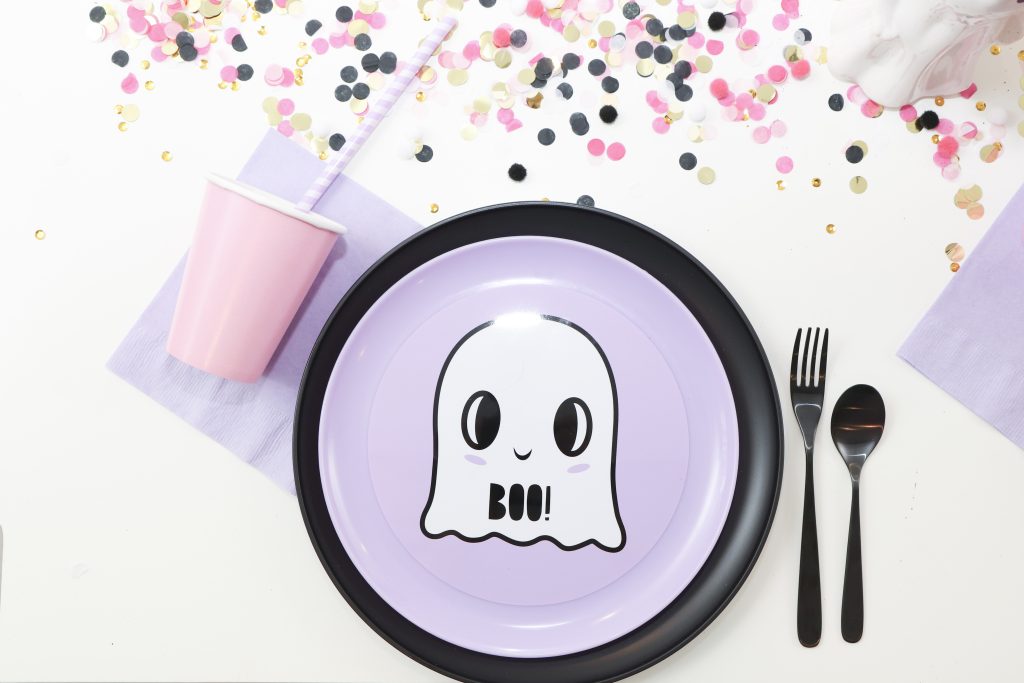 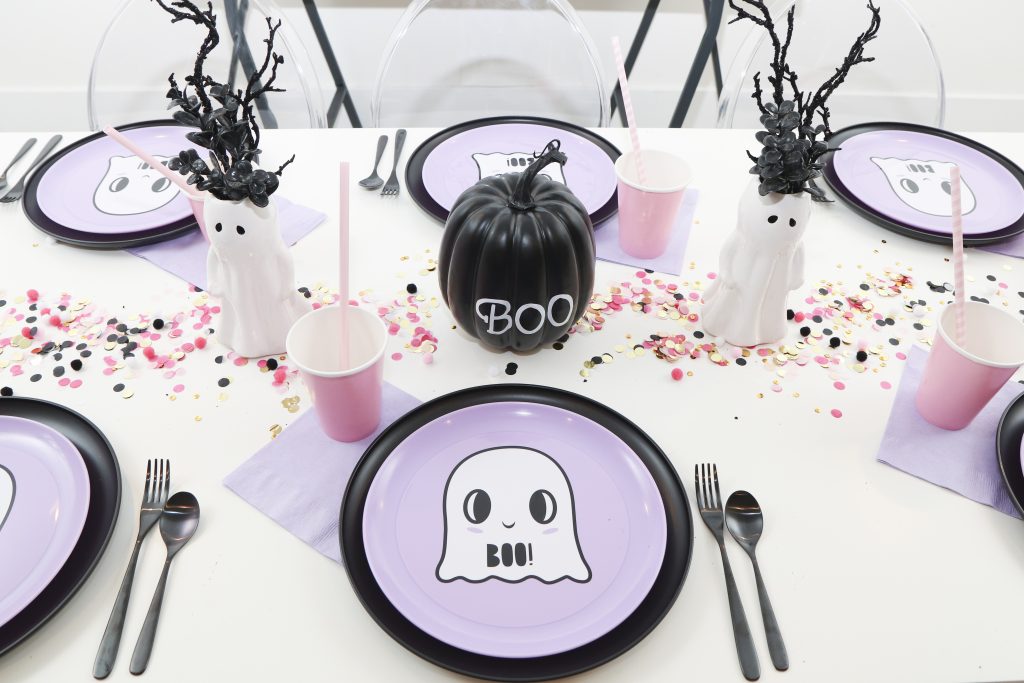 For my centerpieces, I used the same black “Boo” pumpkin I got from Target, but switched out the teal confetti underneath for some with pink in it. I also added new ghost vases on either side of the pumpkin, with black spray-painted branches in them to create a Halloween twist on florals. Is it just me, or do the branches kind of make it look like the ghost centerpieces have crazy hair?! 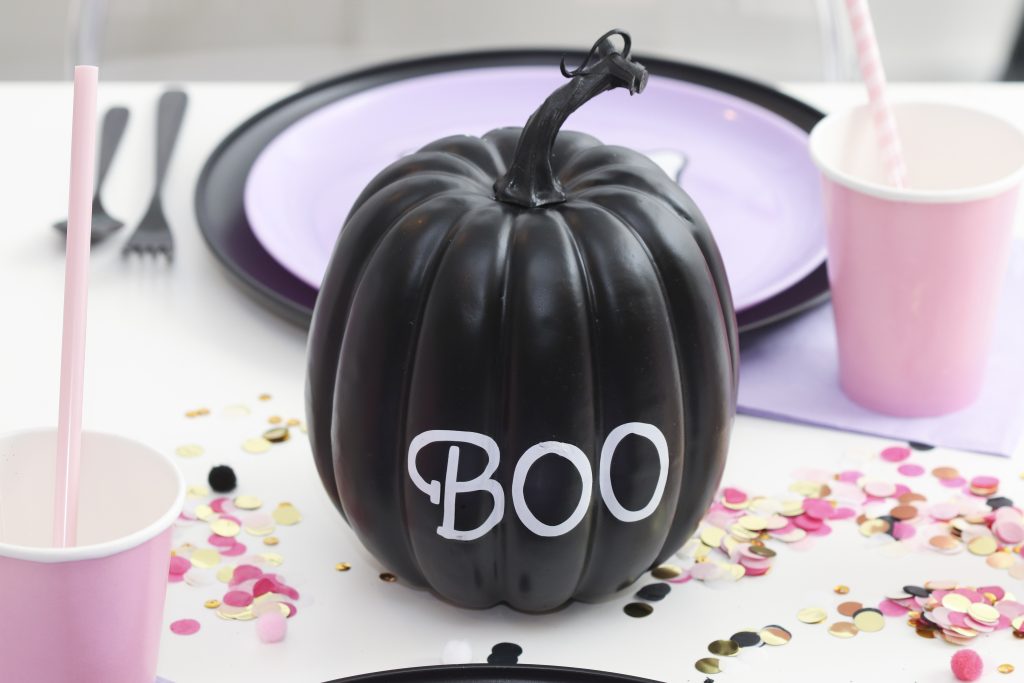 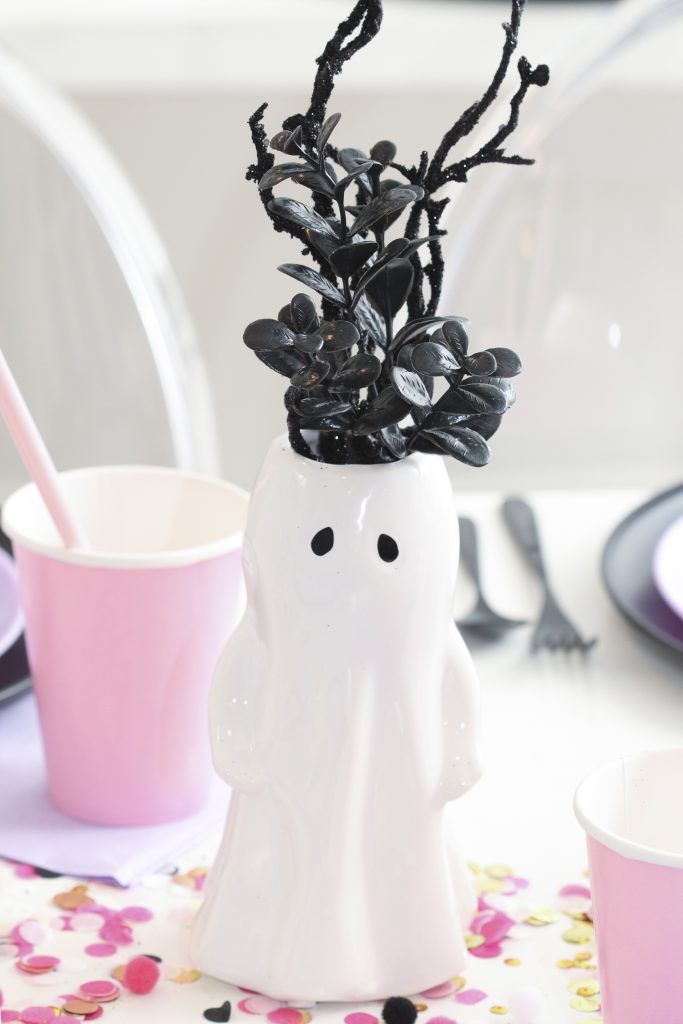 My snack table got a haunted makeover, too. I kept my elevated pumpkin centerpiece, but switched out the teal and orange pumpkins for black sequined pumpkins and pumpkins I spray-painted lavender. The iridescent sequins even had a bit of a lavender shimmer to them when they caught the light just right! 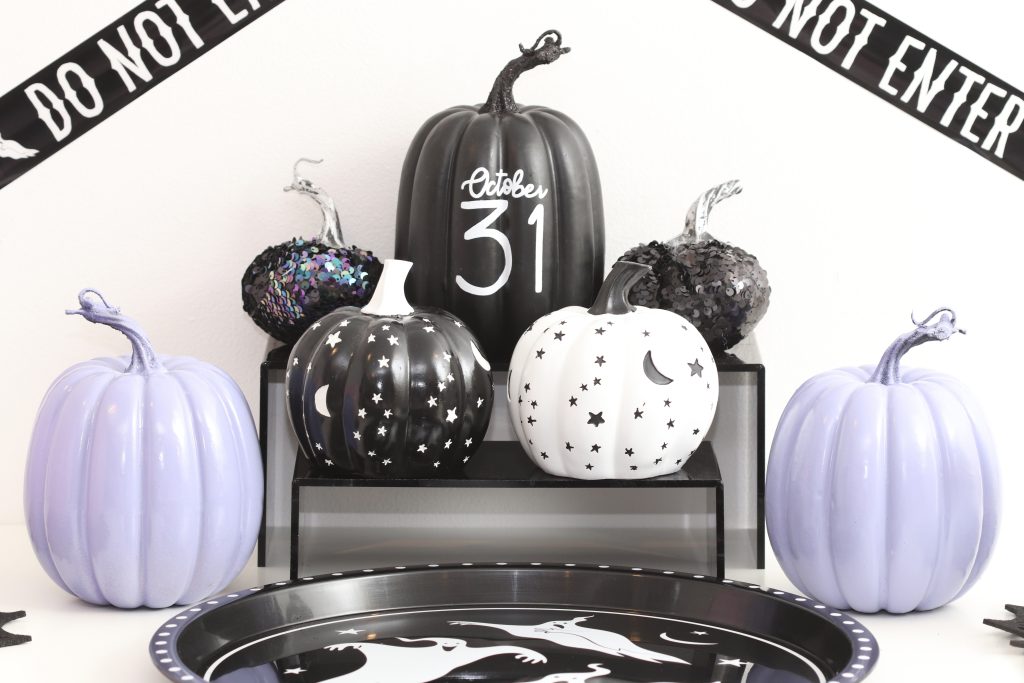 While I kept the spider web placemats from the Black Cat party, I replaced what was on them.  On one side, I placed a large spray-painted pink pumpkin that I added cute little ghost eyes to, and a little skull vase with a faux succulent spray-painted lavender in it. On the other side, I set out a spooky-sweet ghost figurine whose mouth is just perfect for holding snacks. 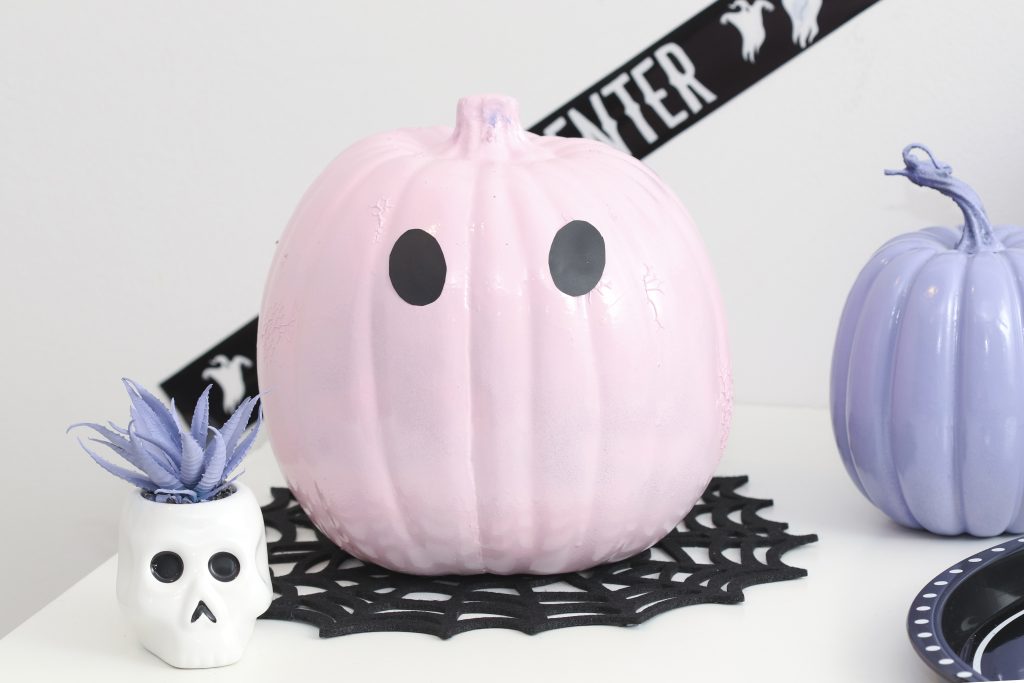 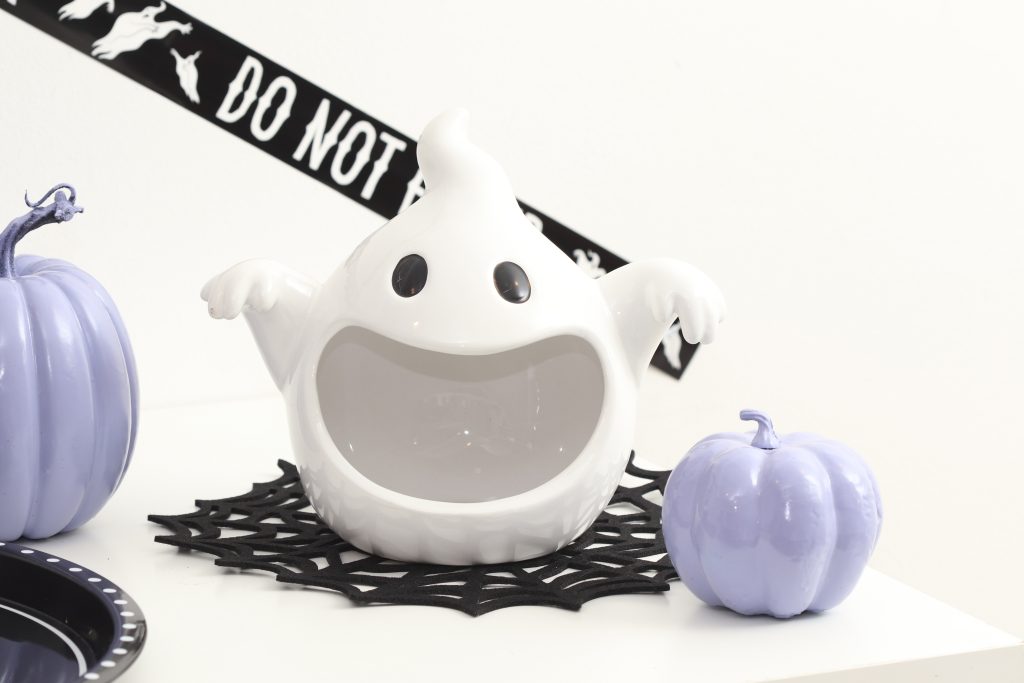 My fishy snack tray from the cat party got switched out for a phantom-filled snack tray. 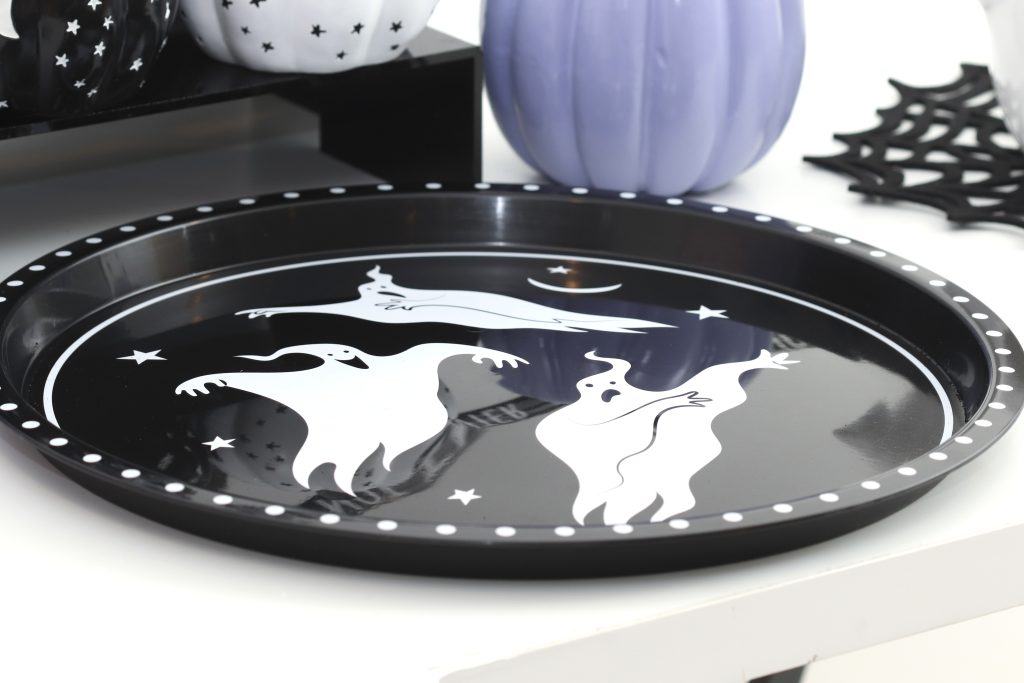 Finally, I used the Cricut to switch out a”Meow” with “Hallow” for the banner, and replaced the cat faces with larger stars.   I then added black “Do Not Enter” caution tape with ghosts on it in a big X right under my banner. Caution, cute ghosts are haunting this party! 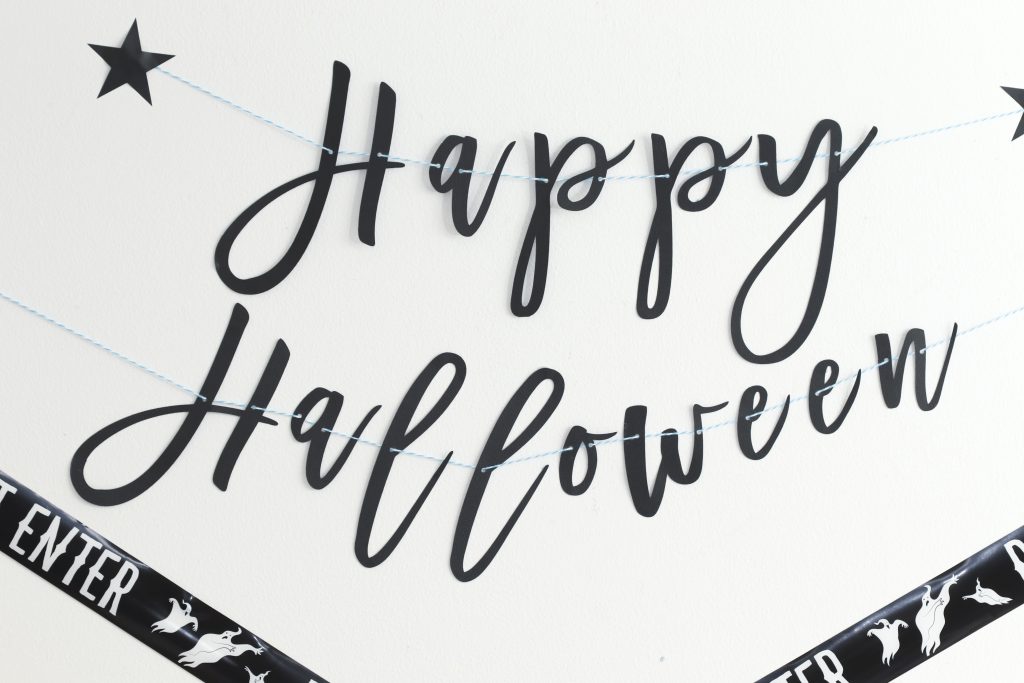 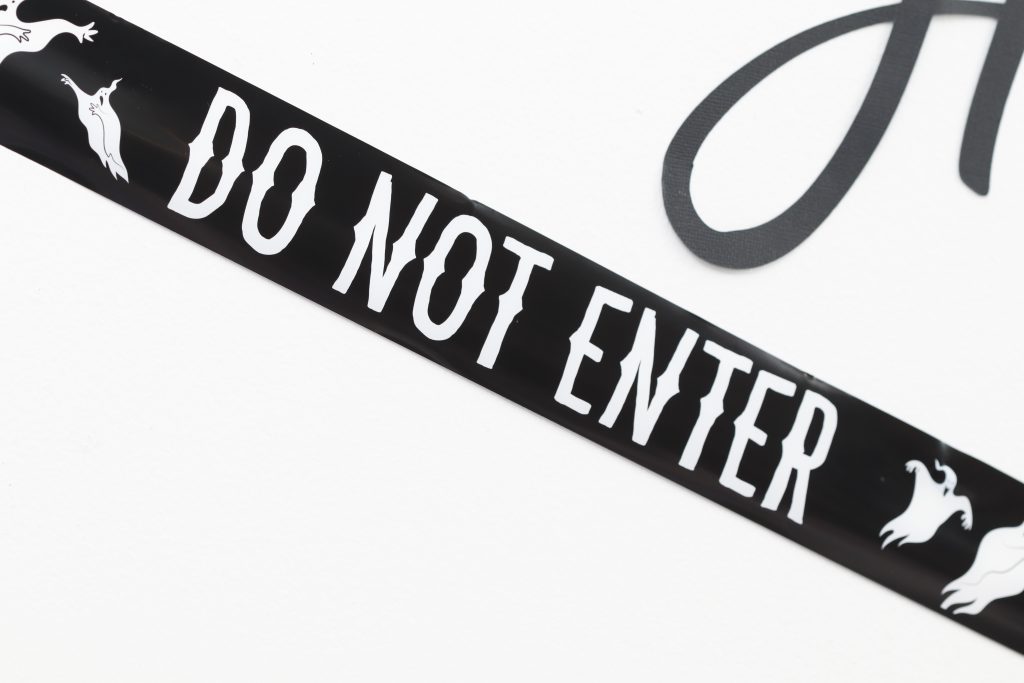 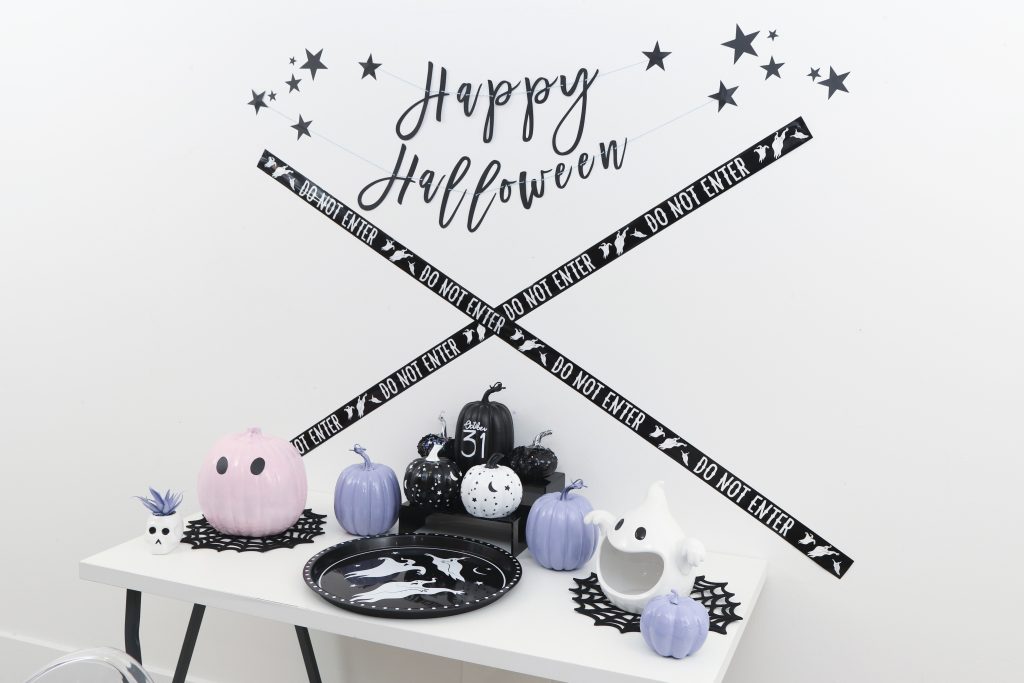 Despite the Do Not Enter warning and the haunted nature of this Little Ghost Party, I think it is too cute for kids to stay away from…and perfect for a pre-trick-or-treating Pizza Party! What do you think? 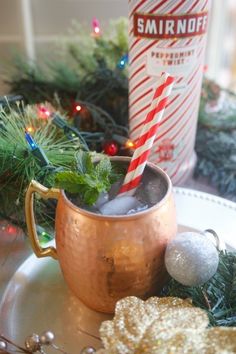 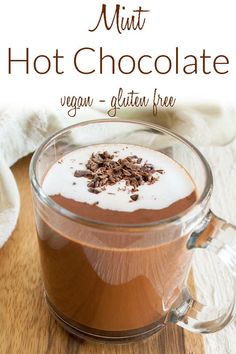 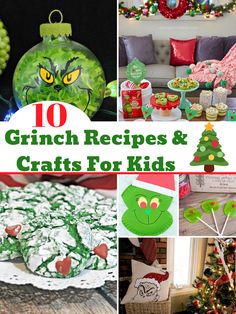 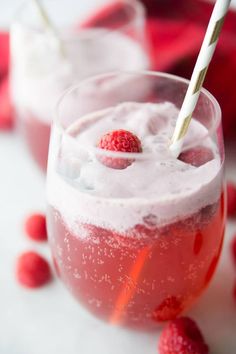 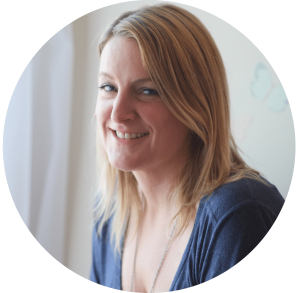 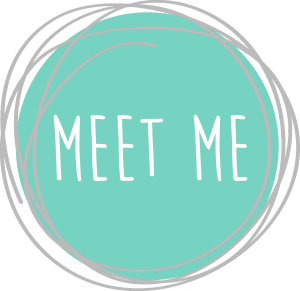